Why should ammonia be changed to fluorine for the refrigerant of ice machine?

Why should ammonia be changed to fluorine for the refrigerant of ice machine?

News headlines reported from time to time that a certain ammonia machine cold storage had a leak and how many casualties were lost. Behind these shocking cases, in addition to some human factors, the problems of the ammonia refrigeration system itself are also the reason for the necessity of changing ammonia to fluorine.

At present, the biggest problems facing the safety of ammonia refrigeration safety of ice machines in some international countries come from both human and material aspects. However, many cold storages built in the 1950s are still in use. These cold storages have aging equipment, outdated materials, and simple designs. Some cold storages are not only located in densely populated areas, but even close to residential areas, which have long been incompatible with current production needs. In many major accidents involving ammonia, human irregular operations are often one of the most important factors causing the accident. 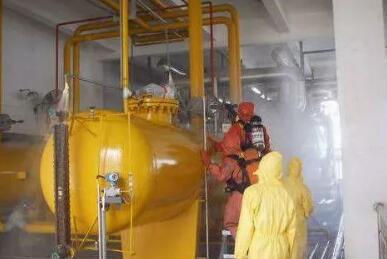 At present, the certificated employment rate of ammonia refrigeration professionals in some areas is very low, and many operators do not have the most basic operating knowledge. At the same time, due to the rapid development of cold chain infrastructure construction, many policies and regulations related to the safety of ammonia refrigeration systems have been unable to keep up with the current market development.

In addition, the ammonia refrigeration system of the industrial ice maker uses liquid ammonia as the main refrigerant, which has certain harmfulness.

The vaporized liquid ammonia is atomized in the vapor in the form of droplets; at the beginning of the leakage, due to the partial evaporation of the liquid ammonia, the density of the ammonia vapor cloud is higher than the air density, and the ammonia gas drifts with the wind, which is easy to form a large area of pollution. Poisonous zone and combustion explosion zone.

Ammonia is toxic, it is a irritating and foul-smelling gas, and it is easily volatilized. When ammonia leaks into the atmosphere and spreads to a certain range, it is easy to cause acute poisoning and burns. The main pathways for ammonia to invade the human body are the skin, sensory organs, respiratory tract and digestive tract. The symptoms of mild poisoning are: dry eyes, watery eyes, runny nose, cough, hoarse voice, difficulty swallowing food, dizziness and pain, eye membrane congestion and swelling can be seen during examination, a few dry rales can be heard in the lungs; severe Symptoms of poisoning are: under the action of high concentration of ammonia, the exposed parts of the head and face may cause severe second-degree chemical burns, coma, confusion, convulsions, myocarditis or heart failure, and a small number of reflex sounds. Portal spasm or respiratory arrest was electrocuted death.

3. Easy to burn and explode

Ammonia is both a toxic gas and a combustible gas. The self-ignition point of ammonia is 651°C, the combustion value is 2.37-2.51J/m3, the critical temperature is 132.5°C, and the critical pressure is 11.4Mpa. When the content of ammonia in the air reaches 11-14%, it can burn when exposed to an open flame. The flame is yellow-green. When oil is present, it will increase the risk of combustion; when the content of ammonia in the air reaches 15.7%-27.4%, Exposure to a fire source will cause an explosion, with a flammable concentration of 17%, resulting in a large explosion pressure of 0.58Mpa; the liquid ammonia container will expand when heated, and the pressure will rise, which can cause the cylinder or storage tank to explode. 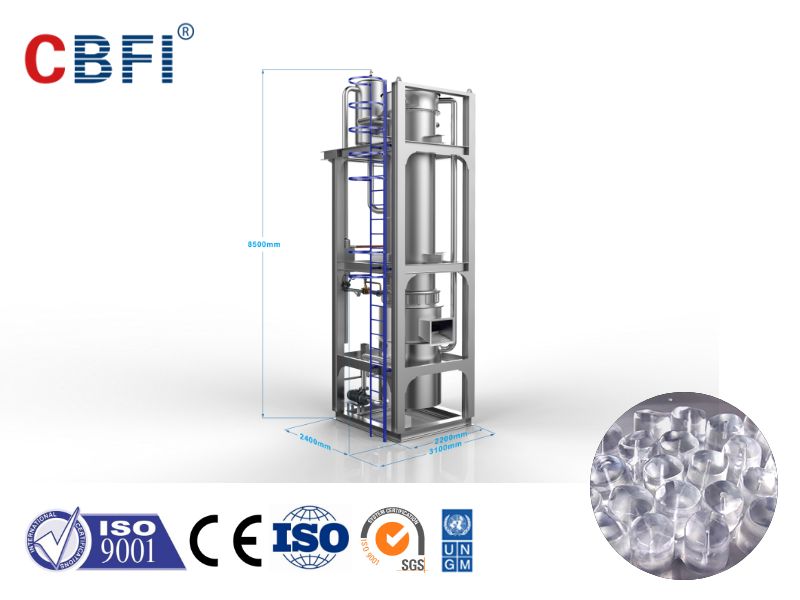 Ammonia can pollute the air. Under the action of wind, this toxic gas drifts with the wind, causing extensive air pollution and harming humans and animals. If a large amount of liquid ammonia leaks into rivers, lakes, reservoirs and other waters, it will cause water pollution. In severe cases, the water in the water area cannot be used without treatment.

Ammonia is unstable and decomposes when exposed to heat. It will cause a violent chemical reaction when it comes in contact with fluorine and chlorine. If exposed to high heat, the internal pressure of the container will increase and there is a danger of cracking and explosion.