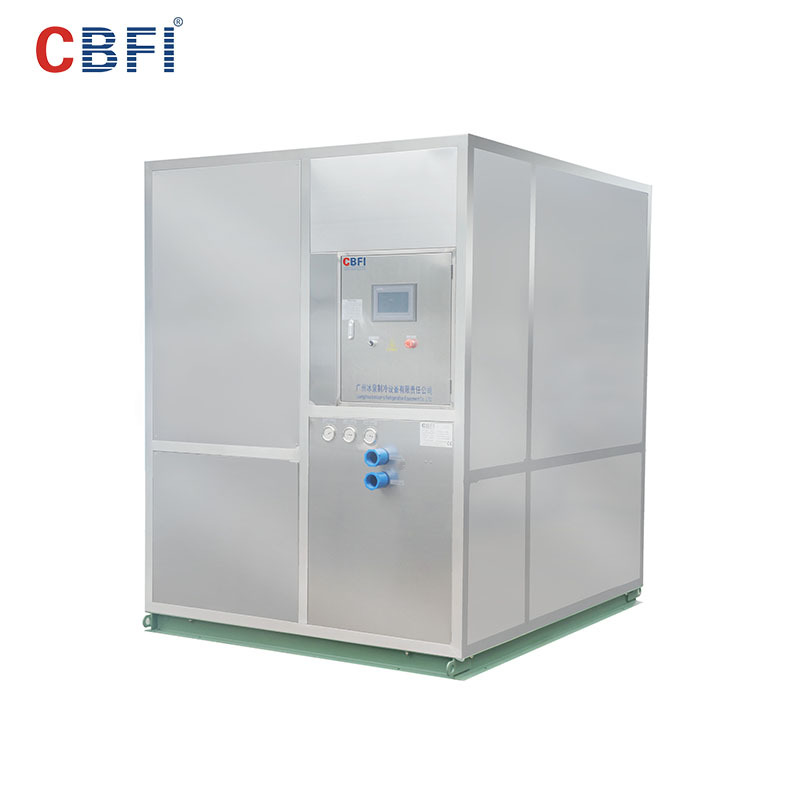 Ice making dates back to the 19th Century when an American Alexander Twining who developed the first commercial ice maker. This invention is what has led to the development and production of ice makers over the centuries.

How an Ice Making Machine Works

While you might think ice making is as simple as pouring water into a mold and leaving it in the freezer, ice making machines have an automated system that freezes water in an automatic fashion. Although ice makers will differ in design and make, the mechanism used in making ice is always similar for most ice making machines. Each ice making machine will have an evaporator, a condenser, a compressor, and a throttle valve.

Ice makers come in different designs and for different uses. There are ice makers for commercial applications while others are for domestic or small scale use.

These are the smallest kind of ice makers. These are basically for convenience and can be used for both small scale commercial purposes such as a small bar or for domestic purposes at home. They can comfortably fit on a countertop or on a table.

These are the icemakers you find inside your refrigerator in the freezing compartment. They come inbuilt in the refrigerator.

Built-in ice makers are much bigger than portable ice makers but they are small enough to fit in between cabinets or counters. Their installation is supposed to fit into the structure of whichever place they are being installed.

Since the ice produced will be more than those produced by under-counter or portable ice cubes, modular ice makers usually require a separate collection container to keep the ice as they are produced.

The water is then cooled down below freezing point, making ice blocks so compact and solid that it won’t easily melt. Transportation also becomes easier. This is why they are most popular in tropical countries. For instance, block ice making machine in India would be useful for making ice to store and transport fish say from the coastal region to the inland areas. These ice blocks will stay longer without melting because they are made under extremely low temperatures.

Ice making and ice making machines have made a remarkable impact on many industries. Refrigeration is required in different industries for preservation. Additionally, the industry has made a significant impact on other sectors of society.

This is probably where ice making is most applicable. Ice blocks or ice flakes are used to preserve both fresh food and prepared food. In the fishing industry, for instance, fishermen harvest fish from the ocean and use ice blocks to preserve their fish before they reach their ultimate destinations or consumers.

The manufacture and development of ice making machines have had a positive impact on the economies of different countries by employing millions of people and improving their living standards significantly. Additionally, these industries bring infrastructural development to the regions where they are located.

The Future of Ice Making Machines

Hello, please leave your name and email here before chat online so that we won't miss your message and contact you smoothly.