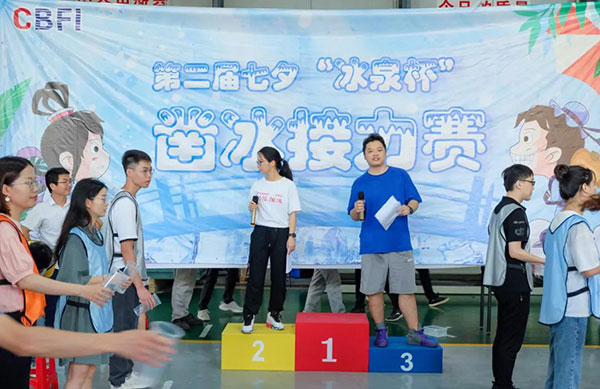 This year's ice chipping competition was conducted in the form of a relay, and a total of six teams from five departments signed up to participate.

Early in the morning, the six participating teams assembled neatly. Each group of teams gave themselves a team name and slogan.

After the host's opening remarks, the six teams entered the competition venue one by one. 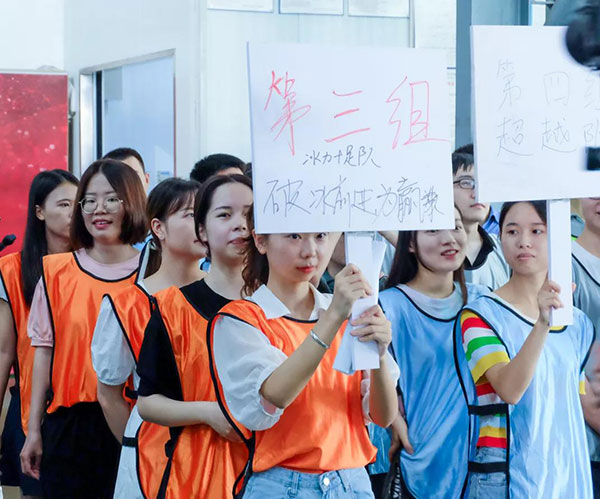 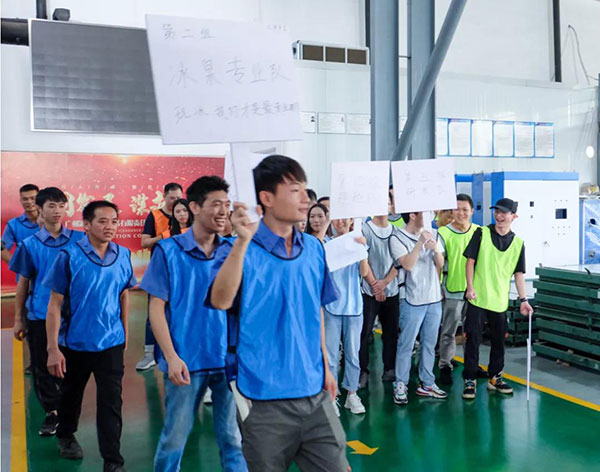 With a whistle, the six teams started at the same time. 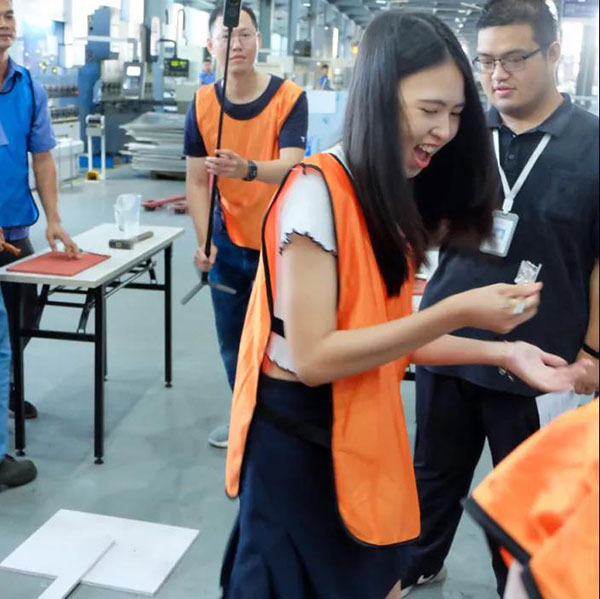 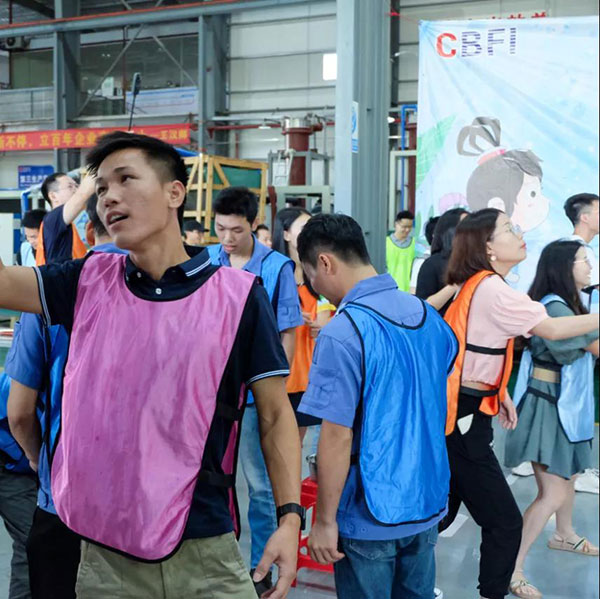 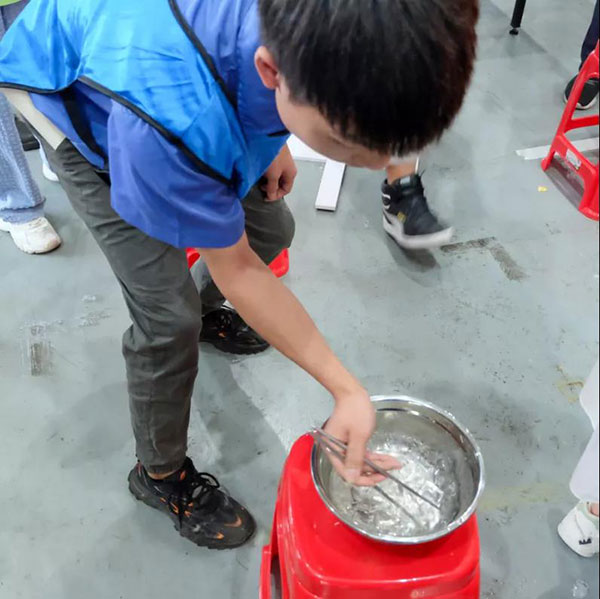 With the end of the previous four games, the finale game-the ice chipping begins! 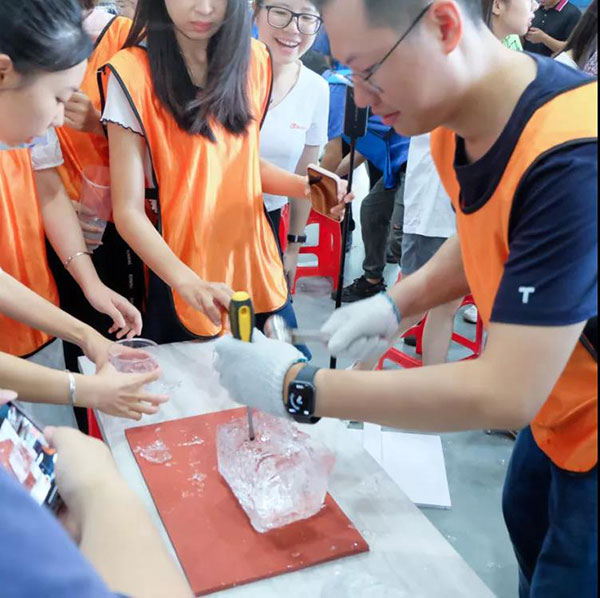 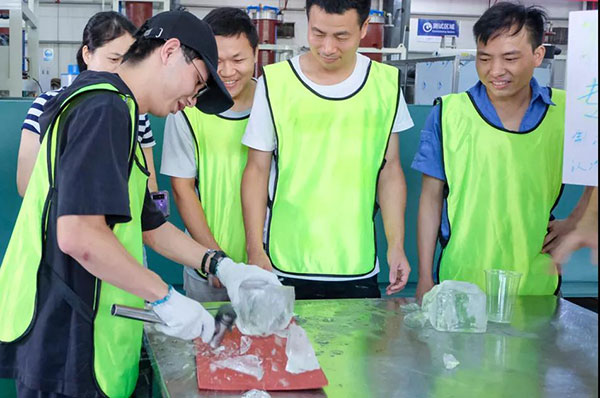 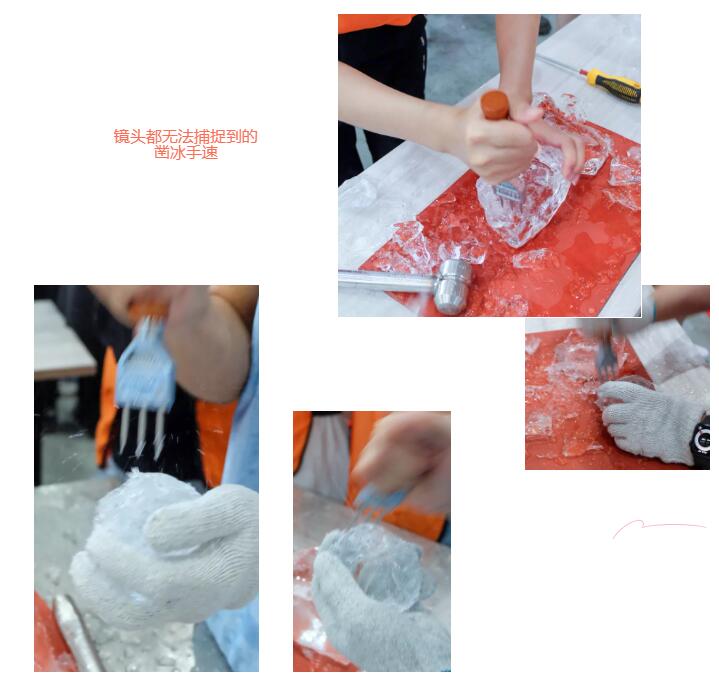 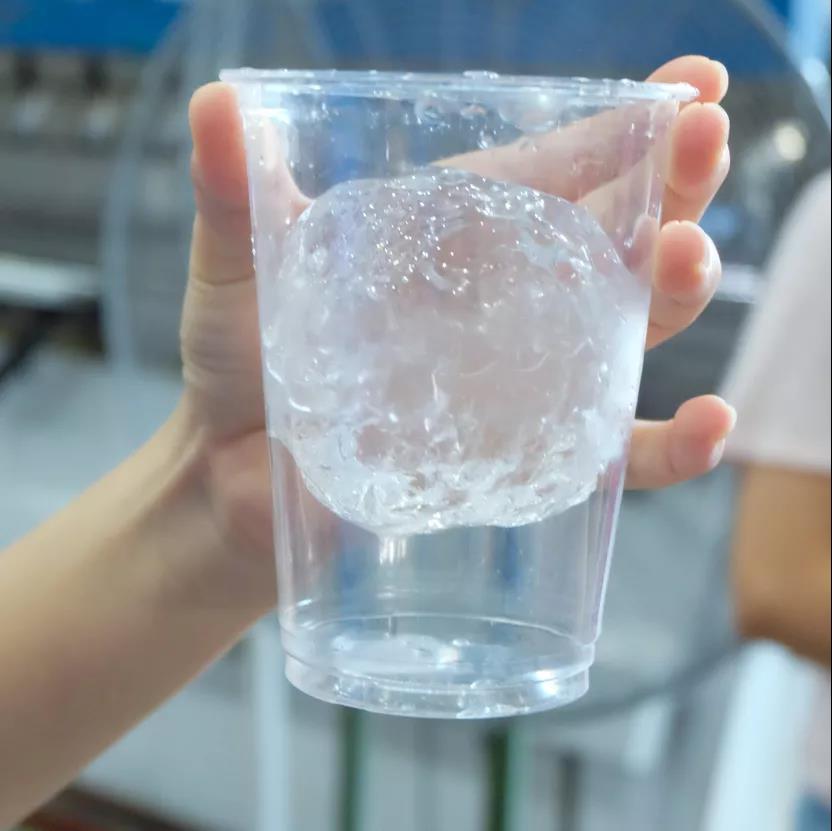 The exciting relay race is over, next is the awards session 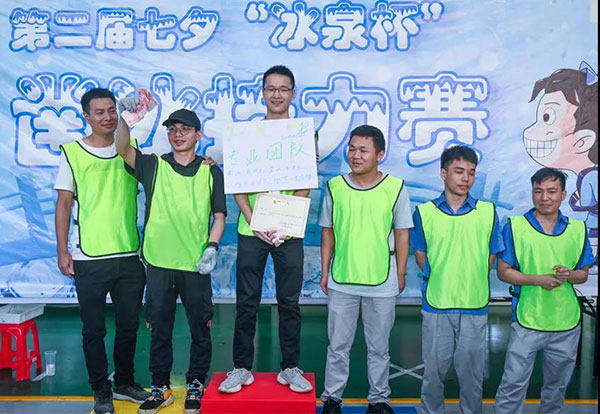 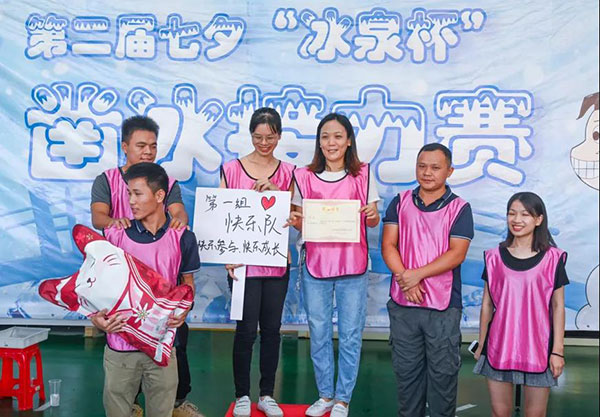 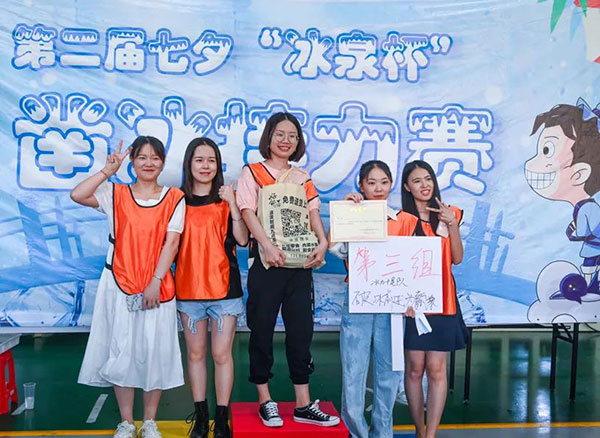 In the game, the people of Bingquan release their passion to their fullest, and the style and level of competition

It is the entrepreneurial spirit upheld by the people of Bingquan

We will this spirit

Used in the game

Bingquan wish all lovers of the world will finally get married! Happy!