In actual conditions, there is no situation that the air does not contain moisture. Therefore, when the air cooler works at a temperature below 0°C and below the dew point of the air, frost begins to form on the surface of the evaporator. As the operating time increases, The frost layer will become thicker. A thicker frost layer will cause two main problems: one is the increase in heat transfer resistance, and the cold in the evaporator coil cannot be effectively transferred to the cold storage through the tube wall and frost layer; the other problem: thicker frost The layer forms a larger wind resistance to the fan motor, which leads to a decrease in the air volume of the air cooler and also reduces the heat transfer efficiency of the air cooler.

1. The relative humidity in the cold storage is large, causing serious frosting of the evaporator

Reasons for frosting: The door of the cold storage is frequently opened and closed when loading goods, and the door is opened for a long time each time, causing a large amount of external hot air to continuously invade the storage.

Suggested measures: install a curtain or air curtain at the door of the cold storage to isolate the intrusion of external hot air, and at the same time regulate the use of the cold storage, so as to close the door in time; in addition, it is recommended that the large and variable spacing models should be selected when selecting the air cooler, and increase The electric fan heater protects the safe operation of the motor. 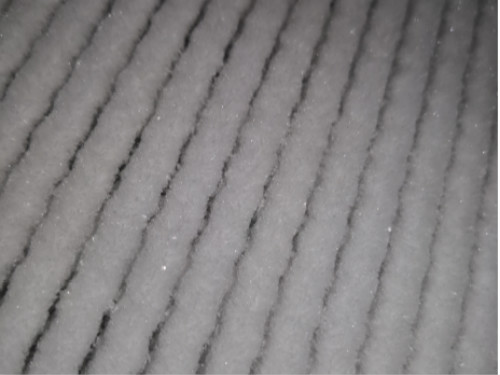 2. The incorrect installation position of the air cooler causes serious frost on the evaporator

Suggested measures: Install the air cooler far away from the cold storage door to avoid direct external hot air being sucked into the air cooler when the door is opened.

3. Poor defrosting leads to icing on the evaporator surface

Suggested measures: electric defrost model-reset the defrost cycle and defrost time, and allow enough drainage time and check whether the defrost reset probe position is correct; water flush model-adjust the defrost water volume and confirm the water pipe Whether the diameter is reasonable, make sure that every frosted part on the evaporator is washed thoroughly by water.

4. The drain pipe of the air cooler has no backwater bend outside the warehouse

Recommended measures: The drain pipe of each air cooler must be made an independent backwater bend to prevent the intrusion of external hot air during cooling operation. 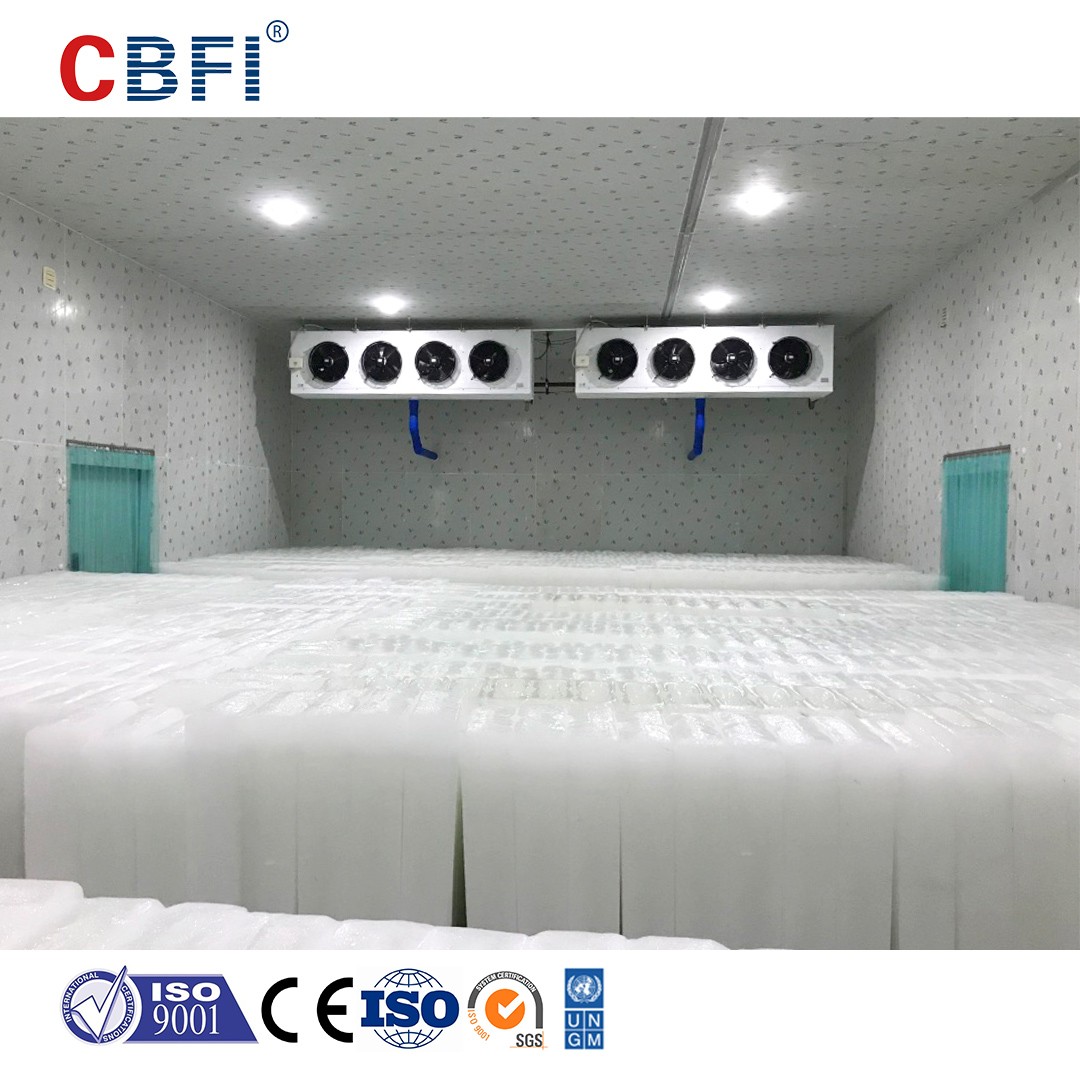