In addition to mechanical and physical removal of mildew in cold storage room, there are also chemical removal methods.

However, there are many chemical methods for removing mildew of cold storage room, and most of them are lactic acid, carbon dioxide, ozone, formaldehyde, bleaching powder, sodium fluoride, sodium hydroxybiphenolate, etc.

1. Lactic acid method: It is a reliable method of disinfection, it can remove mold, sterilize, and deodorize. The method of use is to clean up the warehouse first, use 1 ml of crude lactic acid per cubic meter, add 1 to 2 parts of water to each part of lactic acid, put the mixture in an enamel basin, and place it on an electric stove to heat and evaporate. General requirements Control the liquid medicine to evaporate in about half an hour to 3 hours. Then turn off the electric furnace and seal the Kumen for about 6 to 24 hours so that the lactic acid can fully interact with bacteria or molds in order to achieve the purpose of disinfection. It has been proved by the experiment of the "Experimental Team of Mould and Virus Removal" of the Meat Company of Hunan Provincial Bureau of Commerce. Lactic acid disinfectant is one milliliter per cubic meter, which has a certain effect on removing mold and sterilizing the warehouse. After disinfection, the bacteria in the warehouse are reduced by 70%, and the mold is reduced by 70%. 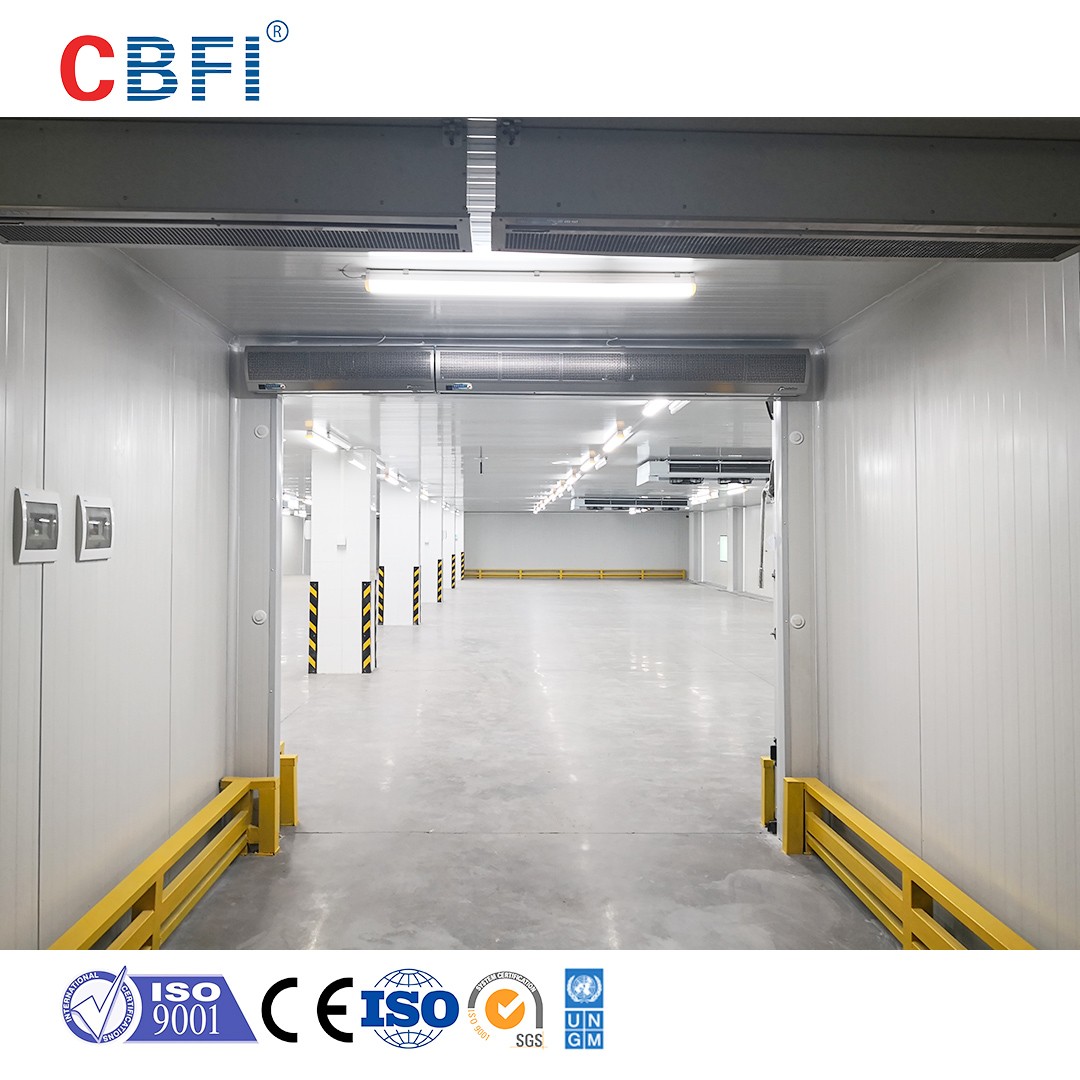 3. Ozone method: It is a better method, it can not only sterilize but also remove mildew and odor. In this way, an ozone generator should be used to crack two atoms of oxygen in the air into two atoms of ozone. The ozone formed is injected into the cold storage, and its concentration is about 1 to 3 mg/m3. However, ozone is a strong oxidant, which can fade lean meat and oxidize fat. At the same time, ozone is irritating to human mucosa, so care should be taken when using it.

4. Formaldehyde method: Formalin steam method. This method can detoxify and sterilize, but formalin smells so great that if it is absorbed by meat, it cannot be eaten. At the same time, formalin is very irritating to humans, so pay attention to safety when using it. Use this method to empty the library first, clean it up, generally use 15 ml of formalin per cubic meter. There are two ways to turn formalin into steam: one is to put formalin in a closed barrel and use a tube to pass it into the cold storage, and then burn it with fire; the other is to put formalin in an open barrel Put it in the cold storage, the operator will put in an appropriate amount of potassium permanganate or quicklime, and then add some water, when the gas is generated, the personnel go out and close the door. After a few hours of formalin steam sterilization, ammonia water is placed in the room to absorb the smell of formalin, and it is completed after ventilation and sterilization.

6. Sodium fluoride method: The wall is painted with a mixture of 2% sodium fluoride and 20% kaolin, which can be mold-free for 1 to 2 years at 0°C.