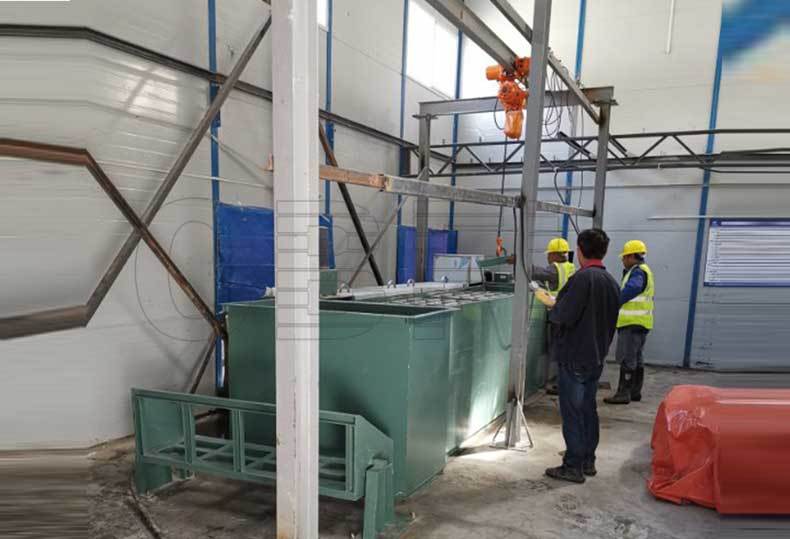 At 9:50 on November 2, 2019, the Bayu Tunnel, a key control project of the Lhasa-Linzhi section of the Sichuan-Tibet Railway and classified as

a first-level high-risk tunnel by the State Railway Group Corporation, was successfully opened. During the construction, the highest record of 7015

meters was dug in the plateau railway tunnel. Bayu Tunnel is currently the world's strongest rockburst, the longest digging distance, and the deepest

buried plateau railway tunnel in the world. It is called "the tunnel where stones fly like shells" in the industry, and the builders have defeated thousands

of rockbursts. Threatening, safe through the entire tunnel. 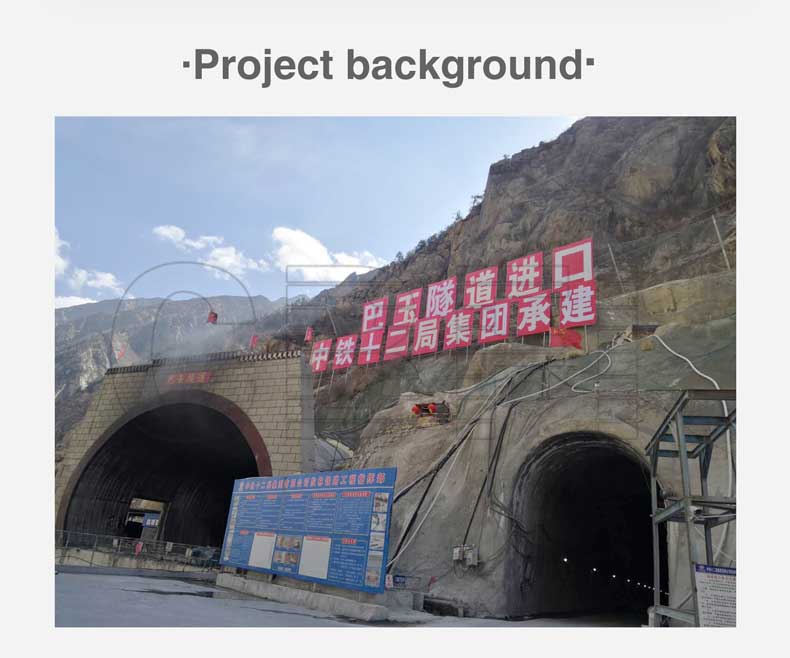 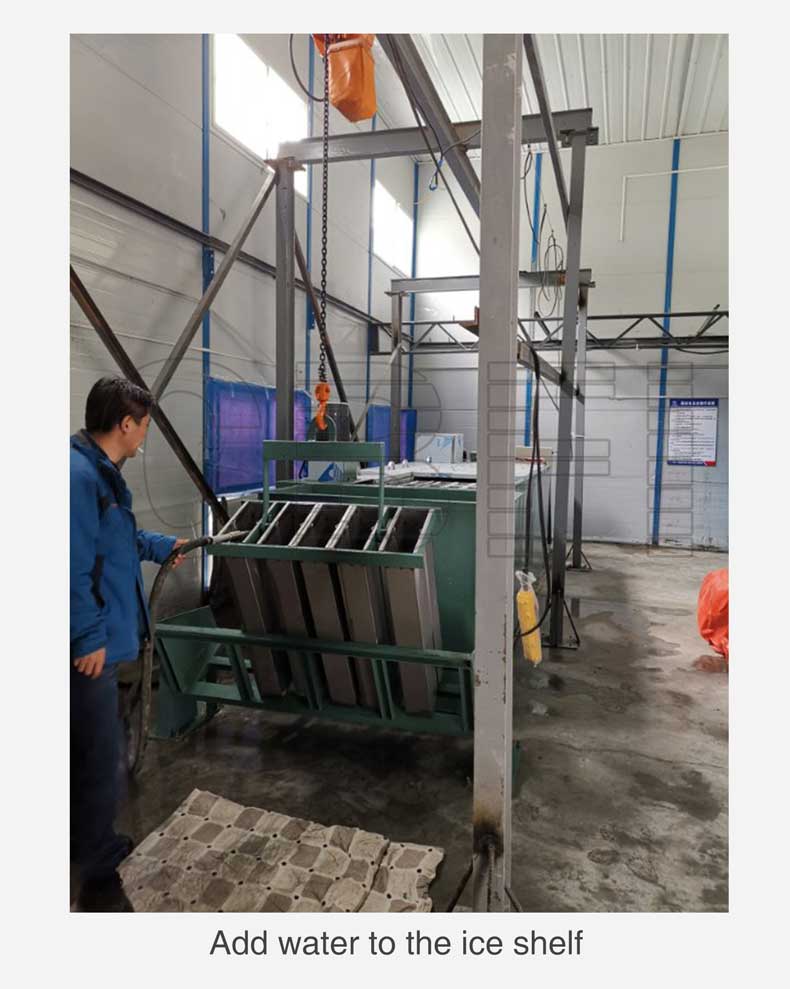 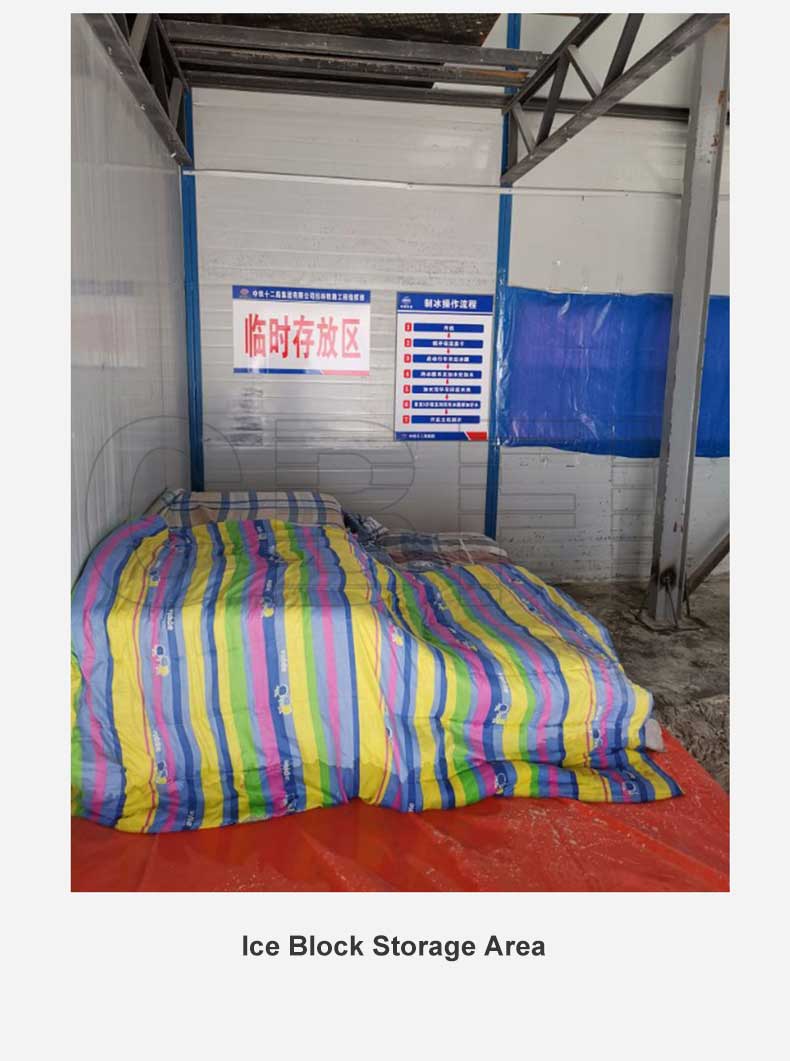