A common phenomenon in the refrigeration system is frosting at the air return of the compressor of the cold storage. Generally, there is no need to deal with slight frosting. If it is serious, it will be troublesome. There are several main reasons for frost: 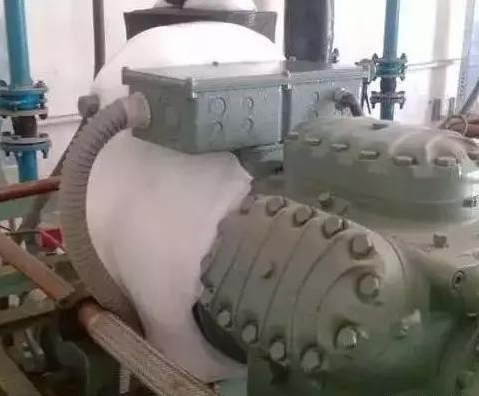 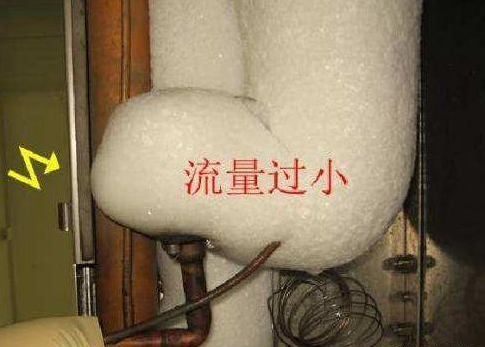 3、 the cylinder head is frosted

The frost on the cylinder head is caused by a large amount of wet steam or refrigerant sucked into the compressor. The main reasons for this situation are: the opening of the thermal expansion valve is adjusted too large, the temperature sensing bulb is installed incorrectly or the fixing is loose, so that the temperature felt is too high, which makes the valve core open abnormally and the liquid supply solenoid valve leaks Or the expansion valve is not closed tightly during shutdown, and there is too much refrigerant in the system.

It can be cleaned, replaced the thermal expansion valve, re-wrapped the temperature sensor, leak detection, leak repair, and filled with refrigerant according to the situation.