The Zhengwan Railway has a total length of 818 km and a design speed of 350 km/h. After opening to traffic, Zhengzhou to Wanzhou

is expected to arrive in 5 hours, and Zhengzhou to Chongqing can arrive in more than 6 hours. The railway starts at Zhengzhou South Station

and connects to Zhengzhou East Station through a connecting line. It passes through Kaifeng City (in the territory of Weishi County), Changge

It is an important part of the Zhengyu High-speed Railway (Zhengzhou-Chongqing), and it is also the main high-speed passenger channel

connecting North China, Central China, and Southwest China, and it also takes into account the intercity and tourist passenger transportation along the line. 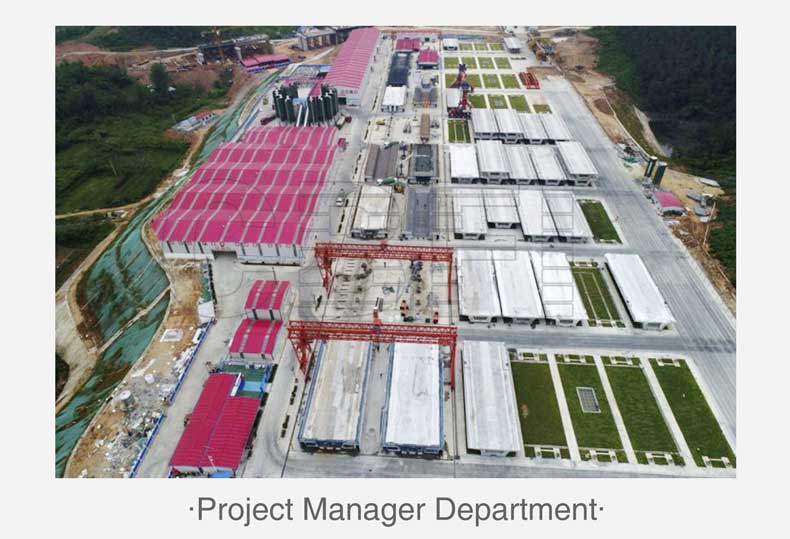 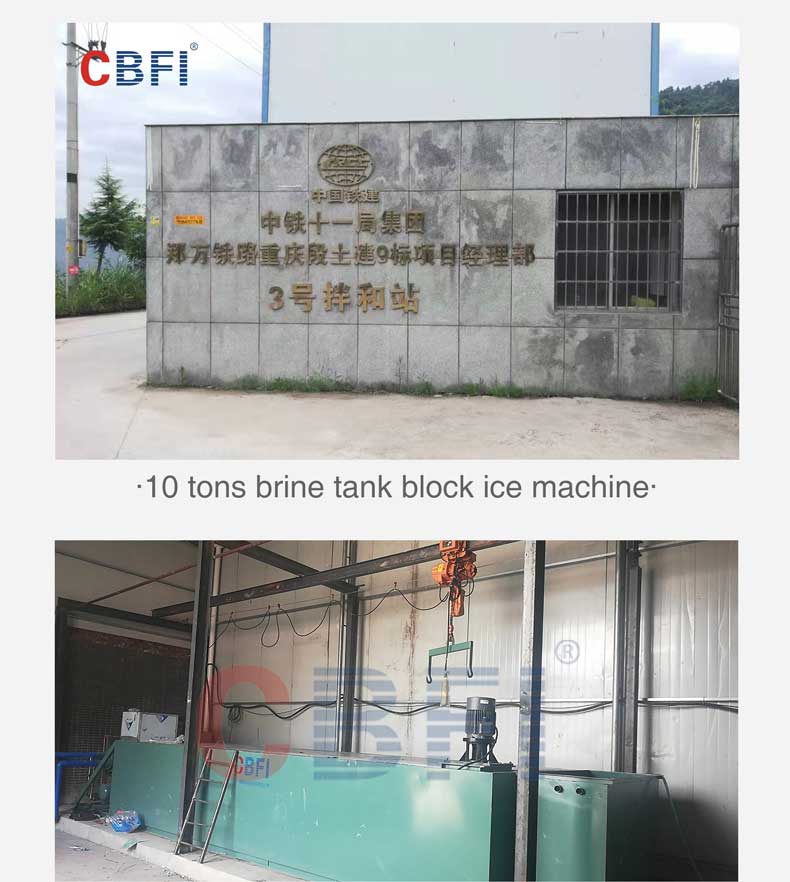 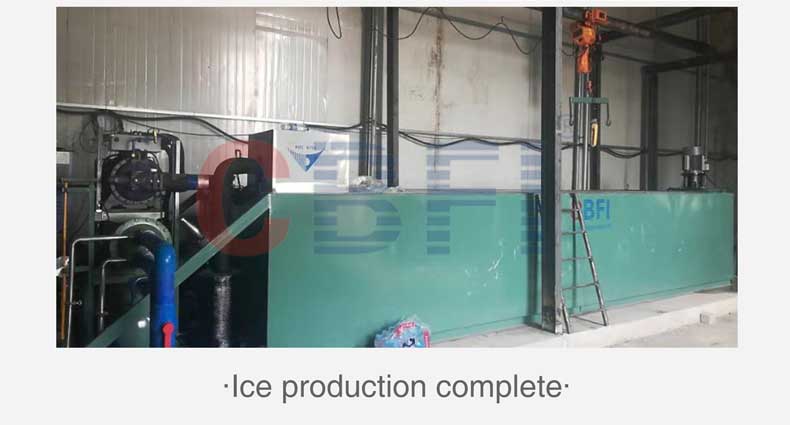 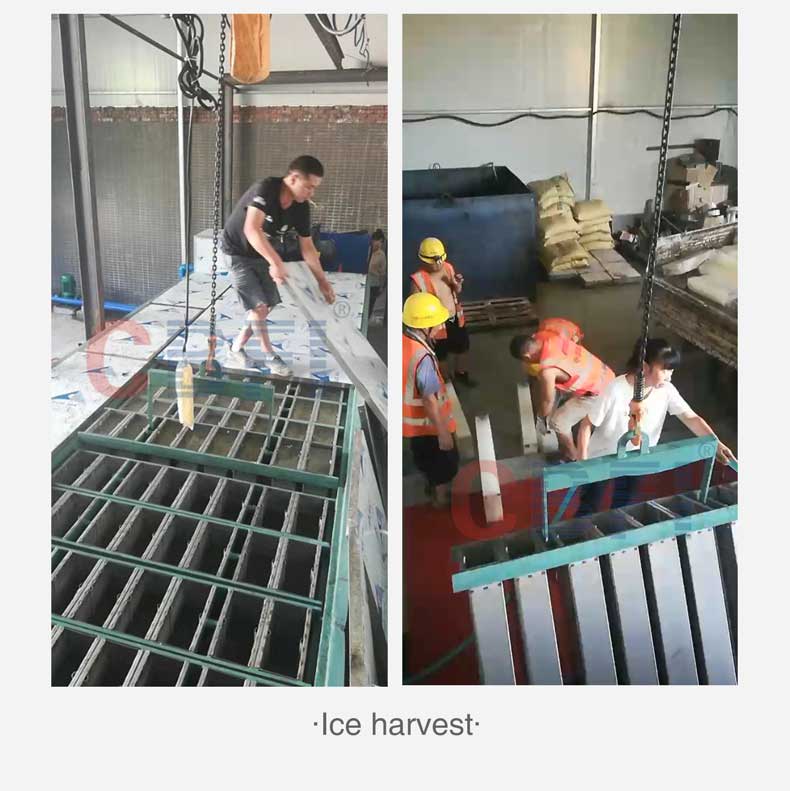